Three types of pool players and what they need 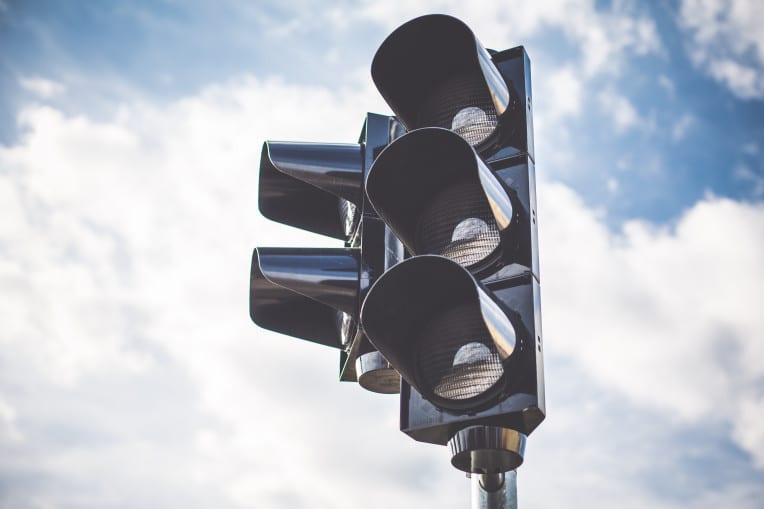 The purpose of this blog is to make you a better pool player. But of course this can mean a lot of different things, depending on where you’re coming from and where you’d like to go. To make things clearer, for you and for myself, I came up with three types of pool players. For each I’m going to explain what defines them, what makes them better, what they can expect from their game and which equipment they need.

Of course this typology is just a model and not the result of years of research. You might find yourself between two types. And of course you can change, start as a casual player and move up at one point. I just want to generally make a point that different things are important for different players.

So, here are my three player types:

Casual players for me are all players who rarely play pool and never really tried to understand pool. They play between once a year or less up to several times per year, often on bar tables. Casual players just play one game after another, often in a bigger group of people, winner stays at the table. They enjoy the game, and when they play they try to do it right.

Casual players rarely have any practice effects. They just don’t play often enough for the body to learn and remember things between “match days”. Nevertheless, they can improve during a night of play if they have the right information what to do.

What casual players need are simple, quick working tips how to play better pool. E.g., how to hold your bridge hand right, the correct spot for aiming etc. These things won’t make them good players immediately, but better than players who don’t have this information.

Casual players shouldn’t expect anything but fun, and they should be open for surprises how things will go. If they were better than expected last time they played, they shouldn’t expect things to go as well this time. Their bodies just don’t really know how do this, and if things go better or worse is mainly a matter of coincidence. Casual players should just enjoy the game, try out one or two things they think should work, and be happy if things work out. But never, never, never get angry! You don’t get angry about the fact that you can’t play the piano if you try once a year, do you? If you really would like to become a better player, move up to the ranks of an ambitious player.

Which cue does a casual player need?

Casual players usually play with house cues being provided at the bar where they’re playing. Most people check a house cue for being straight. I never do. For me the most important thing is how the tip looks like. It shouldn’t be to thin and should still be curved, not flat. The second important thing is chalk, and in a bar it’s actually only about if there is chalk or not. If these two things are given, you’re good to go.

If you’d like to get your own cue as a casual player, you’ve got plenty of options. Almost everything is better than the cues at your local bar. Just make sure that the cue has a glued tip, not a screwed on tip. These offers are perfect, for example.

Ambitious players are willing to spend time alone at a pool table and to do something different than just playing – which is practicing. Ambitious players play between once a month and several times a week.

Many ambitious player have high expectations without focused practice. They play regularly and try to do things better. They meet up with a friend or a teammate for “practice”, but just play against each other. This can make you a better player, but only pretty slowly and up to a certain degree.

Ambitious players get better especially when they practice certain elements of their game. Which means not playing against an opponent, but playing drills which focus on certain areas of your game. Which also means that you need to know what is right. Therefore, ambitious players should get a coach, watch very good players play and dive into instructional books and videos. Ambitious players need a plan how to get better, and then follow that plan. It’s work, but there’s no other way.

A lot of ambitious players who don’t practice very often expect a lot from themselves. The only thing they have for sure though is frustration. If I don’t do the work, I shouldn’t have expectations about getting better.

Ambitious players who do practice regularly will also have difficult phases, where nothing seems to move and frustration rises. But they can definitely expect getting better. They just have to keep doing it.

Still, ambitious players too should try to have as little expectations as possible about their performance on a given day, enjoy the game and be open for surprises, for what’s going to happen today.

Which cue does an ambitious player need?

Depending on your skill level you might also need a separate break/jump cue. Try a beginner’s model or something more advanced like the Players Pure X P-1 or P-2.

A master is a pro. Masters decided to make pool a main part of their life. They don’t necessarily have to make money with it, since it’s so hard to make decent money with pool. They’re pros in the way they treat pool, how they practice, how they compete, how they behave off the pool table.

Masters are already well-trained players. They have great fundamentals, plenty of match and competition experience. Often they have a mentor, a coach, who knows them well and knows what works for them. And masters are so well-trained that they can start breaking the rules and creating their own rules how to play better. They’re at a point where their coach can’t teach them any more, but they teach themselves and develop the game itself. But watch out: Not every motion of disagreement with your coach means that you’re a master yet. Probably not.

Masters eat well and treat their bodies well. They do other sports to keep in shape and stay focused during long tournaments. They compete regularly against the best players.

Masters can expect that their basic level of skill will never leave them. It just sits too deep and can only be harmed by damage to the whole system, like illness or traumatic experiences. Live everyone, masters shouldn’t have expectations about their performance on a given day, but enjoy the game and be open for surprises. Masters can expect that a further development of their game will take a lot of work and experiments because they’re so good already. They should be open for new discoveries, which won’t just transform their own game, but the game itself.

Which cue does a master need?

Masters know which cues they need.