Pool aiming systems – what I have to say 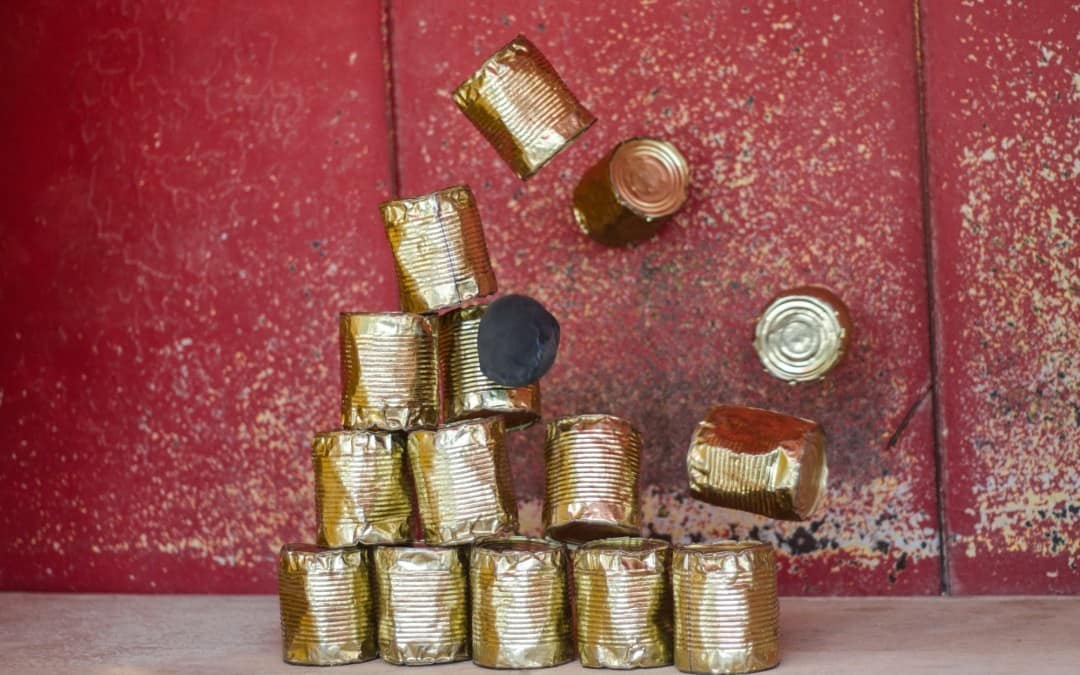 Very often I get asked how to aim correctly in pool. Especially in the US various pool aiming systems are discussed with a harshness which reminds me of fights between religious splinter groups. They’ve got the weirdest ideas how to aim properly. I think it’s a little bit simpler, and here’s how.

Do you actually wanna know how to aim properly?

When people ask me how to aim better, it’s only half of the equation. What people actually want to do is to play the cue ball in the right direction with more precision, in order to miss less shots. Which needs two things:

Let’s start with the aiming part, because that’s what people are usually asking for, and it’s what the aforementioned aiming systems are dealing with, too.

My pool aiming system is very simple: Pick the right line. Sounds trivial and unprecise, which is because it’s trivial and unprecise – at least if you’re expecting a smart sounding “system”. But that doesn’t mean that it doesn’t work very precisely in real life. If you delve into complicated aiming systems with funny names, you’re intellectualizing an action which doesn’t need intellect. Who tries to pocket balls with thinking is just to lazy to practice.

Of course there’s a correct spot where the cue ball has to go. But everybody who’s good at this game knows from experience where to aim. Why does he know it: because he failed often enough.

My aiming system consists of setting up a certain shot and repeating that shot several times in a row, at least 30 times per training session. At each try “aiming” follows the same process:

Do you think that’s too simple? Well, try quantum physics instead of pool. Or study one of the fancy name aiming systems.

By the way: There are nice collections of standard shots to practice aiming. Of course you can practice every situation of cue ball and object ball that you’d like to learn.

I believe some of the players who ask for my advice and want to aim properly have another issue. They can’t deal with missing shots. I’ve got this message for you: It’s not gonna stop, you’ll always miss. Your whole life. Pros and world champions miss. Why should you be different?

What does that mean for aiming? I just wrote: Pick a line of which you assume it’s the right one. Because that’s what it is: an assumption where the right spot might be, where the cue ball has to hit the object ball. It’s just an educated guess. And sometimes we err by a fraction of an inch, which makes that little bastard rattle in the pocket instead of dropping.

The funny thing: Although aiming is always an assumption, we have to trust this assumption 100%. Only if we fully commit to our assumption and believe that it’s the best assumption that has ever been made, are we going to follow through by 100%. Don’t “baby” shots and don’t correct right before you shoot.

Even if you’re only 30% sure that your aiming line is the right one, or if your fundamentals aren’t very precise yet, you have to shoot the shot with 100% confidence. Thereby you raise the probability of the ball going into the pocket. Because I already mentioned it: Making balls only works if we aim properly and shoot properly. If you only give your shot 80% commitment, you lower your success rate to 80% of 30%.

Which is exactly… Wait, we wanted to leave quantum physics to somebody else, right?