The long road to success and how to walk it 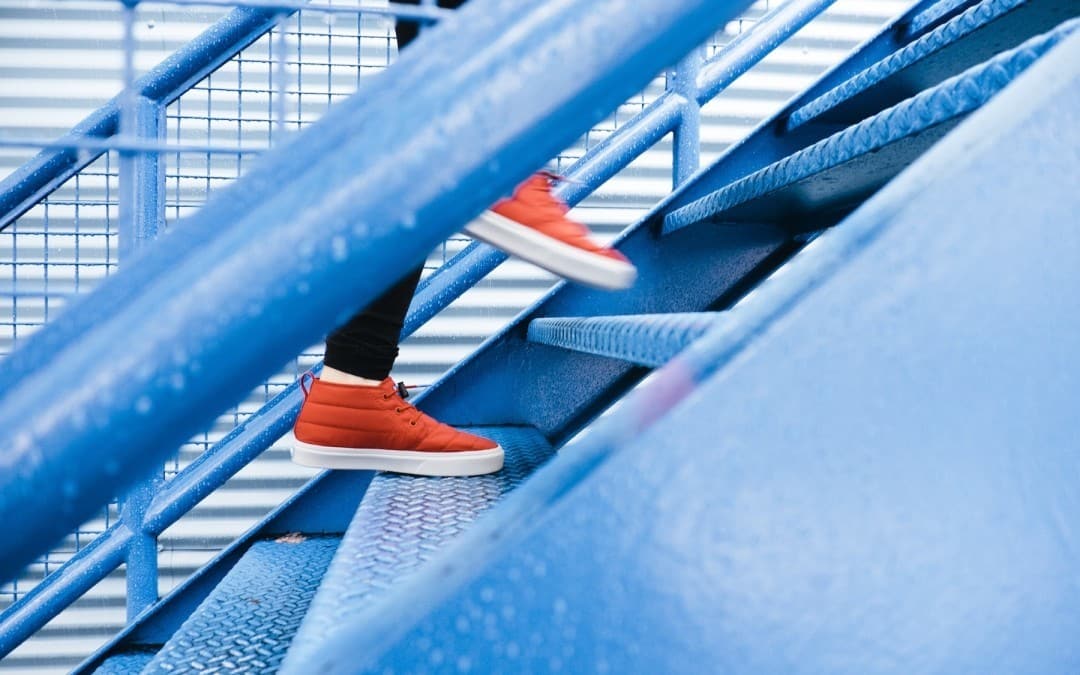 Do you often have the feeling that your practice doesn’t pay off? You do drill after drill, but don’t see any improvements – or your results get even worse? The reason is a mean effect that occurs while we’re learning.

I recently started playing darts. At Bata Bar & Billiards (the coolest pool hall in the world) we just installed a steel dart board. Before that, my dart game consisted of randomly throwing darts at a board every two years while getting wasted. But after we installed the board at our place, I started to get greedy. The World Cup of Darts was also running at that time, which certainly helped.

My first step was to read some information online about the proper technique at darts. If I know one thing as a pool coach: There is a correct technique and it’s a good idea to know it. And then it’s just repeating this stuff until it’s second nature.

Every beginning is easy

If you start to learn something, the learning curve is steep. That’s why we’re so excited at the beginning. Every little effort brings immediate results, and within a couple of weeks you can become better than 90% of all people. However, it gets hard after that: You’re improving much slower. Something that worked last week doesn’t work any more. And your expectations are rising at the same time.

Finally something happens which makes a lot of people quit or at least become very frustrated: You keep practicing, but nothing happens. You don’t get better, but stagnate at your level or even play worse than before. At least that’s what it feels like. Reason is something I call the “staircase effect of learning”: We’re not learning in a linear way but in form of a staircase. Our results don’t improve proportional to your efforts, but rather stagnate for a while and then jump to a new level. And then they stagnate again until the next jump etc.

The worst staircase of the world

The length of the single steps do vary quite a lot. Sometimes the steps even slant downwards, because we’re expecting to much and tighten. Or the steps just feel slanting because our expectations are higher. And: The better you get, the longer the steps get and the lower the jumps of your skill level.

The easiest solution, which I often choose, is to quit. I stop improving, stop enjoying it and quit. Which is fine in getting rid of the frustration, but unfortunately also keeps me from getting better and spoils the fun if I play darts in the future.

The best solution to constantly keep improving is to keep doing it. Just keep practicing along the steps of the staircase, do drills, exercise, try new techniques and suddenly – you make your next jump and you’re able to do things you’ve never done before. Sometimes these jumps feel like quantum leaps. It’s great fun and you actually improved. But don’t start celebrating (just) yet: The next phase of stagnation is going to come for sure. You have to grind through it again. And wait for the next leap.