Why you should be grateful to your opponent 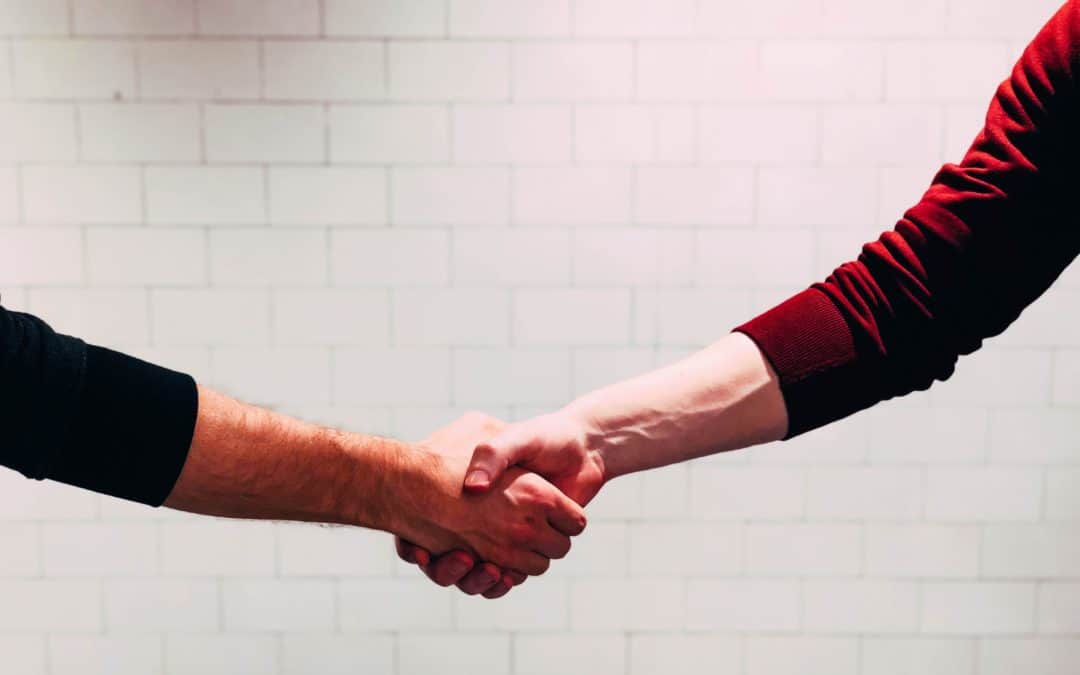 I have written about pool and meditation before. In my meditation with Headspace today it was about the fact that there is actually no me, you, us, but simply “this” – this, the current situation. The concept is a bit too unusual and complex to be explained in more detail here, but one sentence inspired me to apply it to pool: No situation, no “this”, belongs to one person. Only through the totality of all participants, through the unity of everything does the situation arise:

Fishing without fish is not fishing.

A pool match without an opponent is not a match.

No match without an opponent

This takes up a thought that I have formulated several times before and that turns our usual perception of winning and losing upside down: It takes both the winner and the loser to make a match possible in the first place. Both winners and losers contribute equally to the creation of the match. Before you call the doctor or devote yourself to cat videos on YouTube again, let me explain the thought further.

The natives of North America honored the animals they had hunted for sacrificing themselves for them so that the people could live. My idea is to thank the loser inwardly as a winner for making victory possible by taking on the other role. Not looking down, but out of genuine gratitude and joy of the game. Because next time, we could be the loser. And the loser should also be grateful that the winner was available to play this match. I can also win as the loser of a match: in experience, excitement, fun in being able to compete with an equal opponent. If I just lost a match against a strong opponent, played my best pool, what do I have to be angry about? Today I took the one role that was necessary to create the situation called “match “, tomorrow or in the next match I will take the other role.

Am I sugarcoating losing here?

Is this all just esoteric hocus-pocus to make defeats look good? No. If I take out the destructive component of victory (triumph, humiliation of the opponent) and defeat (weakness, shame, submission) and understand my opponent as a partner who makes the game possible for me in the first place, I can fully concentrate on the game itself, will enjoy it more and play better. I don’t need to be afraid of defeat or greed for victory. Because what we are afraid of, we attract, and what we are greedy for, we repel. Without fear and greed I can just play my best pool and enjoy the game.

I don’t have to hate my opponent anymore, which I see again and again. Some players encounter their opponent in an unfriendly, taciturn way, do not smile because they believe they can impress their opponent or make themselves “hard” in order to “destroy” their opponent. Depending on the degree of aggression and the player’s acting talent, this either ruins the mood at the table or seems unintentionally funny. How many opponents have already crushed my fingers with a handshake or burned holes in my skull with their relentless gaze… That’s no use at all if they don’t make a shot afterwards because they’re too focused on “being an opponent”.

I have always wondered how pro ball players of two different teams can “hate” each other in the league match, only to fall into each other’s arms a week later in the national jersey when a match is won. Of course, this is “professional hating”, limited to the time of the match and has nothing to do with real hatred for now. But how often conflicts escalate on the field, short-term rivals become real enemies, when actually both do the same thing: love to play ball.

So, in your next match, try not only to treat your opponent with respect, but with real gratitude and solidarity. You don’t have to say it, by the way. Inner gratitude is enough, because if he didn’t read this post, he might think you’re nuts! 🙂 Dare to experiment and let me know how it went!